Protocol Drug and Alcohol Testing offers dependable and affordable mobile testing 24/7 to your location.  Rick Garner, or other certified  collectors will come to your place of business. This will allow your employees and supervisors to be able to remain at work, increasing productivity and reducing employer liability.  Get service at your door, saving you time, money and the headache of waiting for days on test results.

Servicing businesses and individual all across North Arkansas and Southern Missouri, Protocol Drug and Alcohol is the team to call for all of your testing needs.  Being mobile and having the ability to come to you allows Protocol Testing to get you faster test results while saving you money and avoiding the test subject having to travel somewhere off site to test.  The need for drug and alcohol testing is utilized by many different kinds of industries like transportation, hospitals, schools, banks, firms, and factories including for-profit and non-profit businesses.  Knowing whether your prospective employee can meet your hiring policy is important.  Protocol Drug and Alcohol Testing is here to help bridge the gap. 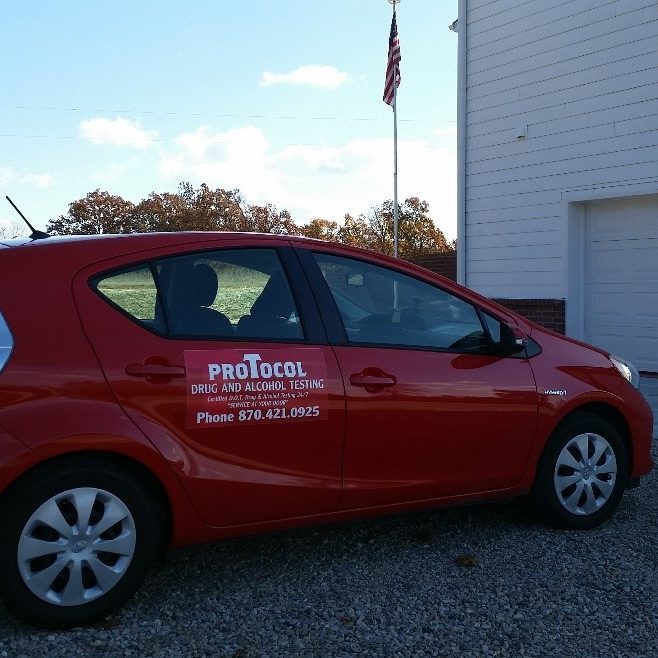 Protocol Drug and Alcohol Testing was founded in the fall of 2013 by Rick and Judy Garner.  The Garner’s moved to Mountain Home from Fort Smith, AR.  They both were previously employed by a large Retirement Management group out of Salem, Oregon.  Their positions were managing and marketing newly built retirement communities across the country and Great Britain.  After semi retiring and moving to the Twin Lakes area of North Central Arkansas they became very active in the Chamber of Commerce, the Lions Club, and several more civic and volunteer groups.

The Garner’s became interested in beginning a second career with that being in the Drug and Alcohol testing Industry.  They attended certification and training classes under Occu-Health Solutions in Plano, TX, and continue to attend the many various online training courses offered by Quest, Labcorp, USDTL Labs, etc., Their goal is to stay on top of all new information, testing, and training to better serve their clientele. 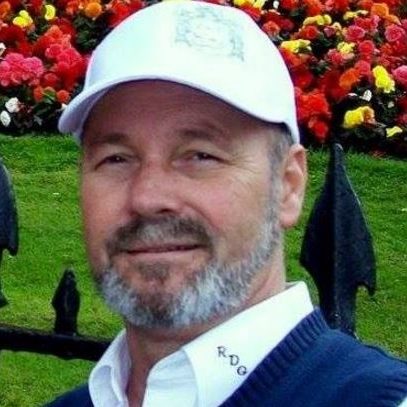 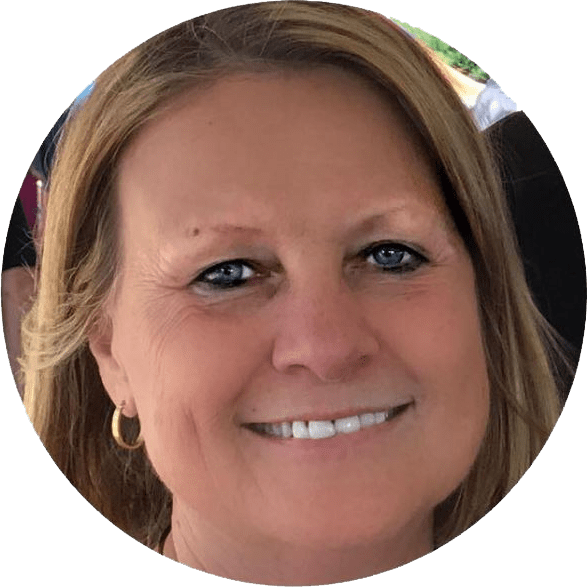 Rick and Judy are a husband and wife team that have been working together hand in hand for about 20 years. They were married November 28, 1974

Together they have been serving many businesses in Baxter County, including the County itself since their move to the area in 2013.

They are very proud of their service record and encourage you to contact their clients for referral.

We believe we have the most affordable rates in the area and invite you to call us to talk about any drug or alcohol testing needs your business may have. Protocol Drug and Alcohol Testing is certified for DOT – FMCSA, FAA, FTA, PHMSA, USCG as well as Non-DOT testing. We would appreciate the opportunity to sit down with your company and discuss a plan to get your small business set up with a Drug Free Workplace Policy, if you don’t already have one, and explain how you could qualify for a Workmen’s Comp Discount for having a random drug testing plan in place